Josh works with accessiBe as the Community Relations Manager. Josh’s life was flipped upside down at the age of 18 when a wave slammed him headfirst against the ocean floor. He is now paralyzed below the shoulders and relies on a power wheelchair, assistive technology, and caregiving to live independently in the community. Josh’s paralysis did not stop him from moving forward and wheeling after his dreams. He graduated Magna Cum Laude from law school, passed the legal bar, and went to work for a prominent law firm in Washington DC. Josh went on to found a 501(c)(3) nonprofit called Determined2Heal and the world’s largest video mentoring platform called SPINALpedia, personally mentoring over 1500 newly injured families.

Josh invented a new sport called ‘Slingshot golf’ and received two patents for creating the device. He was also involved in the passing of legislation that helps workers with disabilities. Most importantly, he fell in love and started a family.

He works tirelessly to build a united front of different voices from the disability community that will help in bridging the growing web accessibility gap. Josh is also one of the driving powers behind accessiBe’s non-profit initiative accessFind, the world’s first search engine for accessible websites, by managing the relations with its founding members. 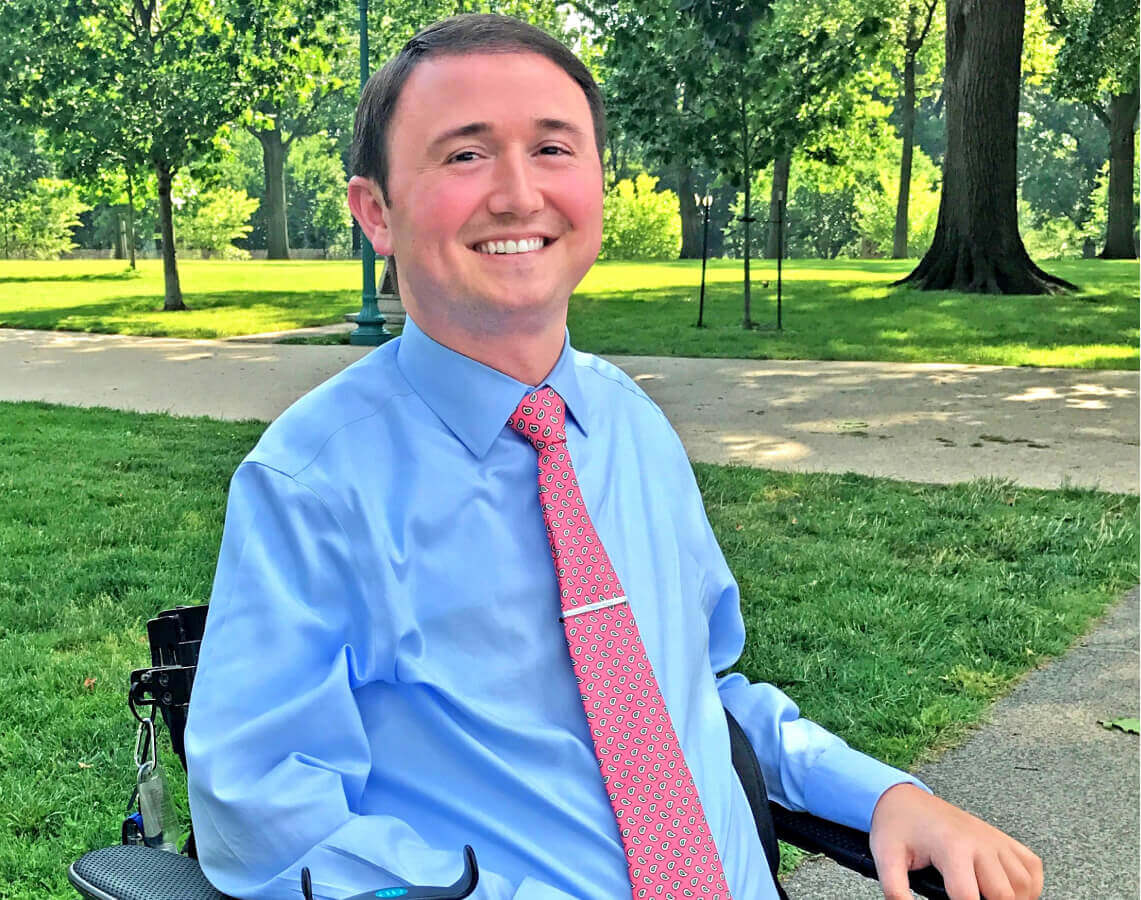