Jim was diagnosed with ALS in 2013 which has since increasingly affected his physical movements and capabilities. Jim is also a strong advocate of economic empowerment for African Americans. He founded the Cincinnati Black Chamber of Commerce and played a key role in the development of twelve other Black Chambers around the nation. 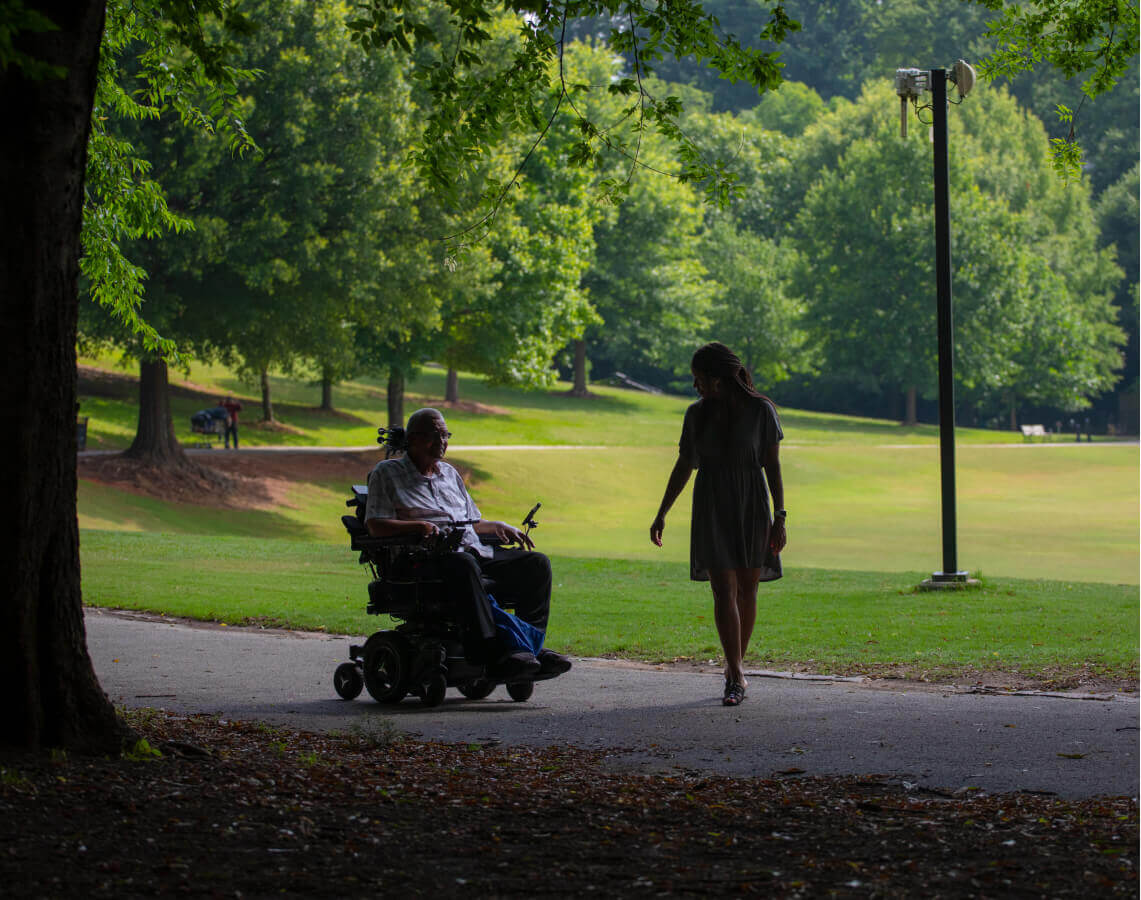