John is a C5/6 Quadriplegic due to a car accident in 1999. He is a photographer and is into fitness such as coaching his nephew’s baseball team. As a child growing up in Georgia, John enjoyed spending time taking pictures with his father who loved photography but his dream was to be a professional motorcycle racer. Following his accident, he turned to pictures as a means of coping and eventually became consumed by photography. As of today, he’s been "Photographer of the Year" in Monroe County for 2012, 2013, and 2016 which has been an honor to be recognized by the community voted. 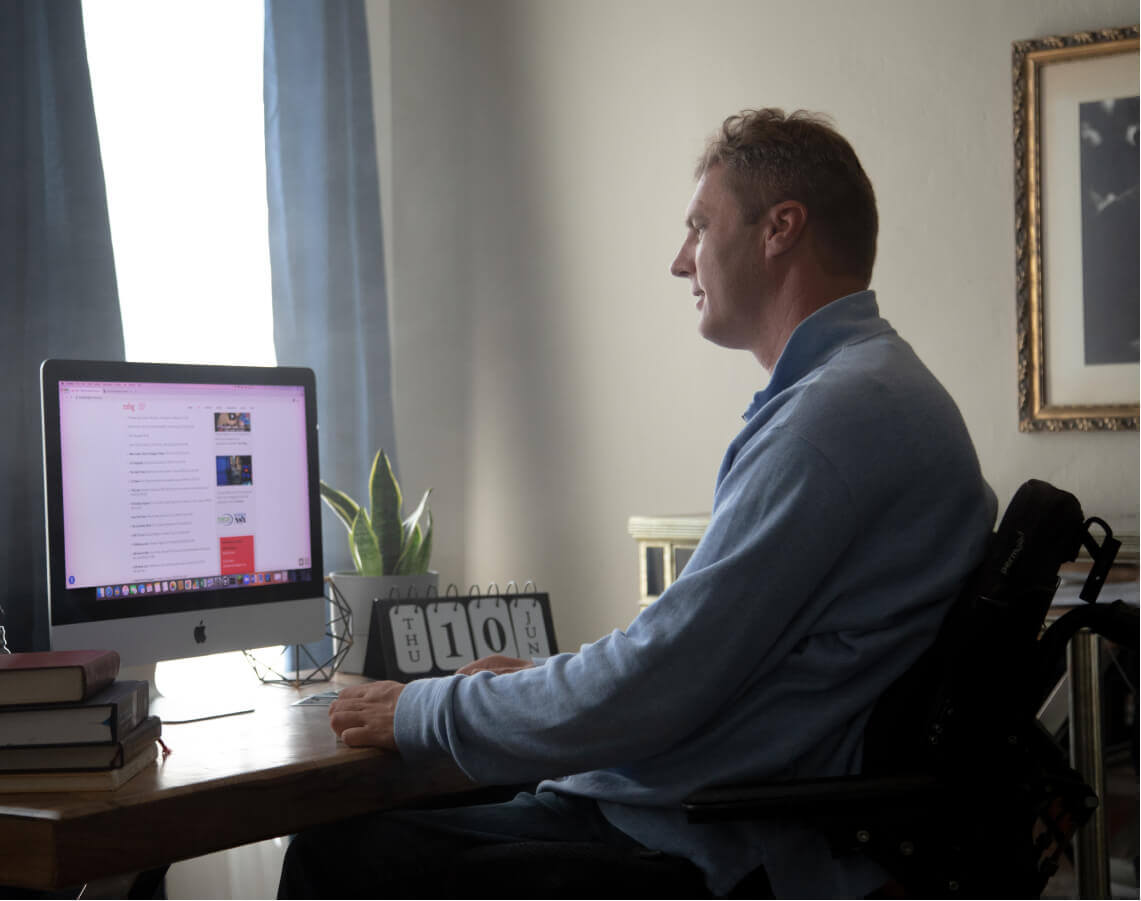