Dom was born with a severe form of Osteogenesis Imperfecta (AKA, Brittle Bone Disease). He had more than 25 broken bones during birth and as a result of the condition, he is of short stature and uses a powered wheelchair for his mobility.

After studying Management at Warwick University in the UK, Dom secured a place on the C4 Graduate scheme. This led him to work at the sports production company Sunset+Vine as a TV producer working across output including Channel 4’s landmark Paralympic coverage in 2012 and 2016. He has since worked in various digital marketing and communications roles, which led him to founding Tiny Man Digital, a digital marketing agency that helps diverse companies shine online. He is also the founding editor of the Disability Power100 - Power List of Disability, which inspires the younger generations of people with disabilities by showcasing a list of powerful leaders in diverse industries.

Dom joined the Purple Goat agency team in 2021 as Head of Strategy. He consults and educates internationally on a range of topics including diversity, inclusion, and accessibility. As someone who is extremely comfortable talking about all aspects of disability, he passionately looks to educate and build understanding on issues around disability and representation. Outside of work, Dom loves traveling the world, playing Latin percussion, and drinking good coffee!

Dom is leading Purple Goat’s strategy for accessiBe’s campaign that involves influencers with different disabilities who are calling to unlock web accessibility now. Showing how people with a wide range of disabilities browse the web raises the awareness of those who build websites to make them more inclusive. 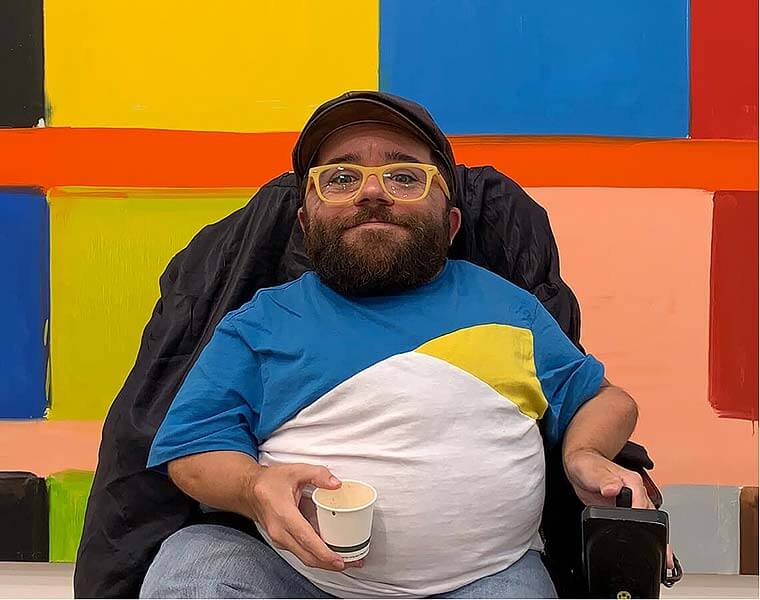