The Industries Most Impacted by Web Accessibility Lawsuits 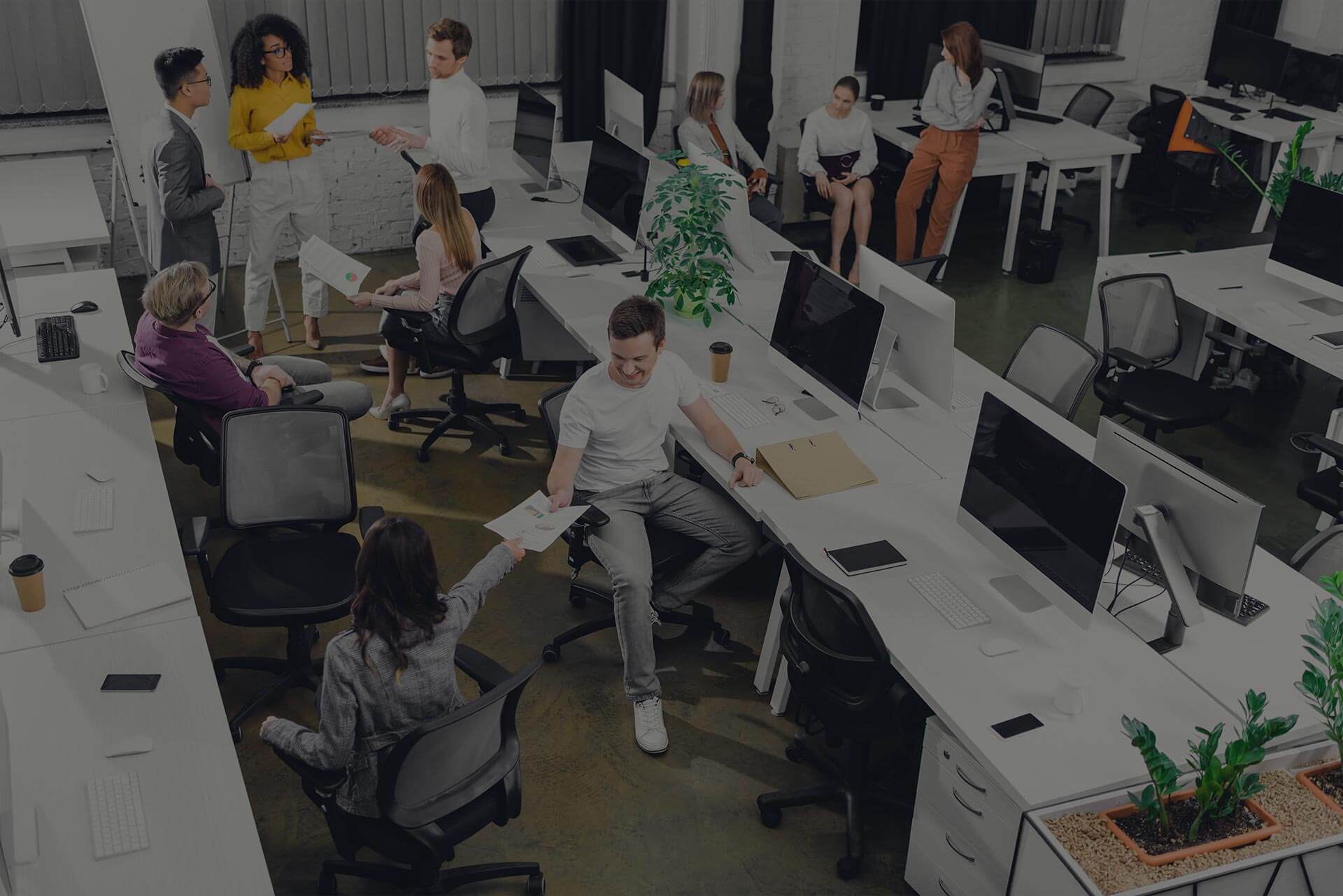 The need to have an accessible website should be your top priority today. The main factor driving this need has been the increase in web accessibility lawsuits.

In what legal experts have called a litigation tsunami, it’s mostly small to medium-sized businesses (SMBs) that have been hit with thousands of lawsuits and demand letters relating to website accessibility over the past 2 years. This increase in cases has triggered an alarm for SMBs and even prompted the National Retail Federation to issue a warning to businesses urging them to start taking web accessibility seriously.

Every industry has to comply with web accessibility regulations, yet not all fields have been affected equally. Here are some trends that we are currently seeing in major sectors:

With the global boom in eCommerce, it should come as no surprise that accessibility complaints against platforms that support these businesses have also risen over the past year. From supermarkets to fashion brands, everyone can be a target.

An important issue is highlighted by the growing number of eCommerce lawsuits is: does a website in and of itself fall under standard accessibility regulations?

Many accessibility laws, like the ADA for instance, were created before the internet was as popular as it is today. If a website is supporting a physical business, it’s easy for a plaintiff to argue that the online platform is an extension of that shop. But what about a business that consists only of an online platform? The Ecommerce domain, fraught with stand-alone sites with no connection to a brick-and-mortar business, has been the testing ground for this question.

While courts have been far from unanimous, many federal level rulings in the US have upheld the notion that a website-only enterprise is still subject to accessibility laws.

Consider the lawsuit brought against the California-based Scribd, a digital library that operates reading subscriptions. Scribd maintains no physical service centers, yet a Vermont court upheld the claim that the company’s site was subject to compliance with the ADA.

Restaurants and the Food Industry

Food services have been one of the industries to cash in on the digitization trend in recent years. Allowing customers to scout out locations, peruse menus, and make orders online has allowed restaurants to expand their business exponentially.

The move to the web has also exposed the field to accessibility claims.

Many big names in the restaurant industry have made the list of lawsuits including Dunkin’ Donuts and Domino’s Pizza, whose case recently rose to the Supreme Court.

From these reports, it’s easy to get the impression that only big food chains are getting hit. But like all areas of accessibility litigation, the headlines can be misleading. It’s not only the household names that are getting served. On the contrary, it’s mostly the little guys being caught up in the lawsuit wave.

The litigation trend against restaurants has brought many industry leaders to highlight the threat and urge businesses to take steps toward compliance.

In the Spring of 2019, Juan Carlos Gil, a legally blind Florida resident, filed lawsuits against dozens of AutoNation Inc. dealerships throughout the state of Florida.

In his complaint, Gil claimed the websites of the dealerships were incompatible with his screen reader which he used to navigate online content.

According to experts in the automotive industry, AutoNation is not alone. Dealerships all over the United States are being swept up in the accessibility litigation trend. The focus on car dealerships for plaintiffs has also drawn the attention of legal experts, many of whom have highlighted the high risk for the field.

The finance industry was one of the first to be hit by accessibility compliance demands on a large scale.

One of the earliest cases involved finance giant Bank of America back in the year 2000. The bank agreed to improve its site’s user experience for blind people as part of a settlement that also included a commitment to installing talking ATMs. Other banks that made the list of lawsuit defendants include Fleet Bank, Washington Mutual, Sovereign Bank, First Union, Bank One, and HSBC.

But the big names in the world of banking aren’t the only ones being sued. As legal experts have noted, targets have been as diverse as they are numerous. It’s no wonder that as early as 2016, industry leaders have been warning banks of all sizes to start taking real steps toward web accessibility compliance.

The risk of legal liability is well known in the healthcare industry, mostly due to privacy and malpractice issues that are part and parcel of the industry.

In recent years, however, accessibility compliance has also become a major incentive for lawsuits directed at the industry. This should come as no surprise. Many people with disabilities are coping with medical conditions that prompt them to seek healthcare providers. The sites of providers are most likely to be visited by people with disabilities, making them redundant if they are inaccessible.

A notable example of a healthcare accessibility suit includes the case of Wellpoint, a health insurance company. Wellpoint was served a lawsuit by two visually impaired people, who claimed that most of the features on the Wellpoint site were inaccessible to people with vision impairments. The case eventually reached a settlement and Wellpoint committed to reconfiguring its website.

In another case, Tenet Healthcare, which operates 3 hospitals in Florida, was the subject of a class-action suit in which plaintiffs alleged that the hospitals’ websites were not compatible with screen readers.

Experts continue to note the upward trend of accessibility cases in healthcare carrying into 2020.

The education industry has been hit hard: a whopping fifty universities from across the US were targeted in a single lawsuit, with the plaintiff alleging that the institutions’ sites were inaccessible.

What is important to know about schools’ obligations for accessibility is that they tend to be amongst the most liable entities. As most schools are public institutions, they’re subject to the Americans with Disabilities Act (ADA) which requires all public facilities and services to be accessible. In addition, since most schools receive some form of government funding, they are also required to keep the standards of the stricter Rehabilitation Act, a law that pertains to government institutions.

The issue of accessibility in education was made famous with several high profile cases such as the MIT- Harvard lawsuit filed in 2015. The plaintiff in that case called out the universities’ online education platforms for failing to cater to deaf individuals. Nearly 4 years later, the case reached at least a partial settlement, with Harvard agreeing to make changes to its site.

The trend of lawsuits against educational institutions continued to rise throughout 2019. Over the years, targets in these suits have ranged from universities to public school districts.

Creating Accessibility for All

accessiBe was created to provide the solution businesses are desperate for in today’s ultra-regulated digital sphere: a reliable, simple, and straightforward platform, that won’t cost an arm and a leg to deploy.